Chinese Fourth Tone is called 四声(sì shēng) in Chinese, literally meaning “the fourth sound”. In this lesson, we will be practicing the Mandarin Pinyin Fourth Tone with Tone Pairs and sentences.

How to Pronounce the Chinese Fourth Tone

The Mandarin Pinyin Fourth Tone starts high, and then immediately goes down. To pronounce it, we need to allow our pitch to drop quickly. That is why the Chinese Fourth Tone is also known as "the High Falling Tone". Don't be afraid that it might sound "angry" this way, it is just how it is supposed to be.

Hi Lili: in this lesson you use hàn yǔ (Chinese language) as an example. Please can you tell me what is the difference between hàn yǔ and zhōng wén? Thanks!

Hànyǔ 汉语 and Zhōngwén 中文 both mean “the Chinese language”. 中文 emphasizes a little more on the written language. But you can say “说中文 shuō Zhōngwén to speak Chinese” as well.

Hey folks, I have a question. In the quiz for this lesson there is this pair: “qián miàn”. When Lili pronounces it, she puts stress on “a” in “qián” but on “i” in “miàn”. What are the rules for stress position here? 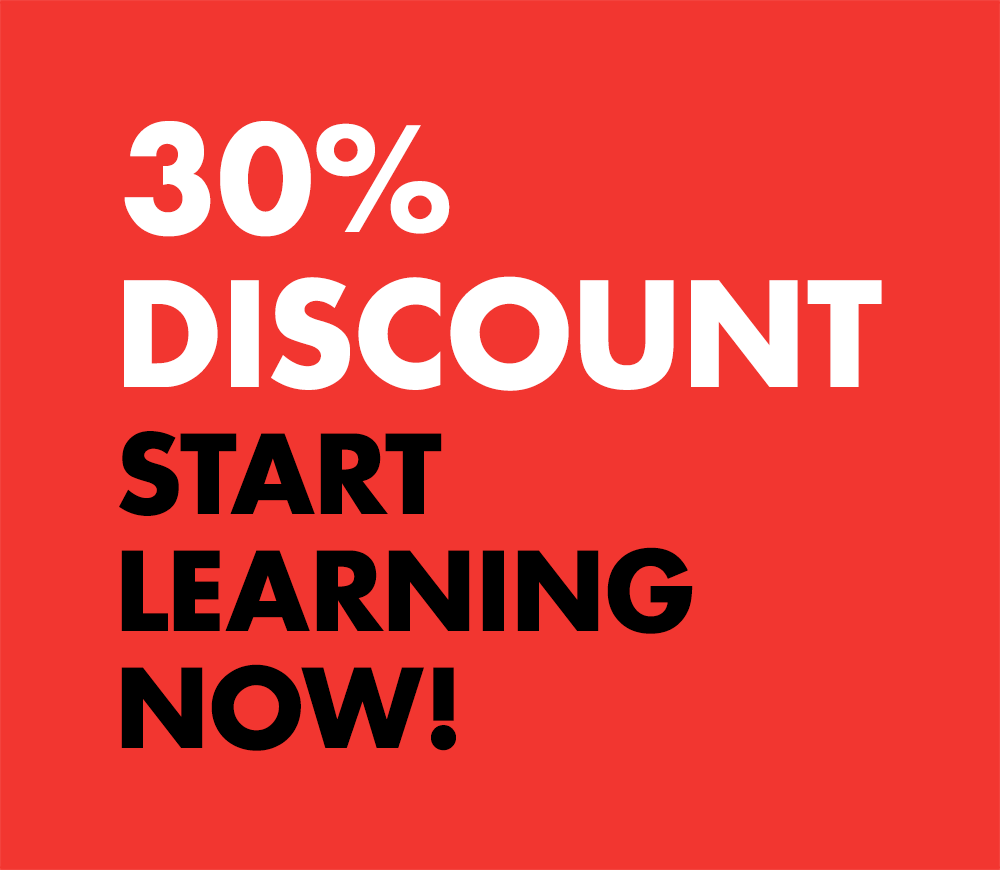 How to Say Colors in Chinese 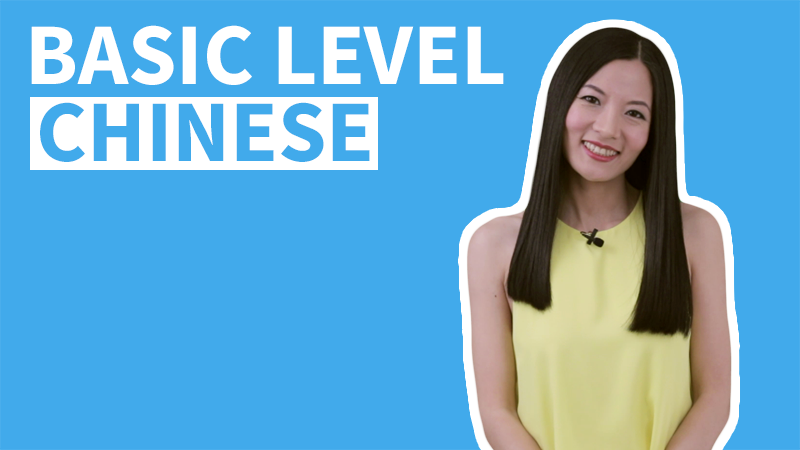 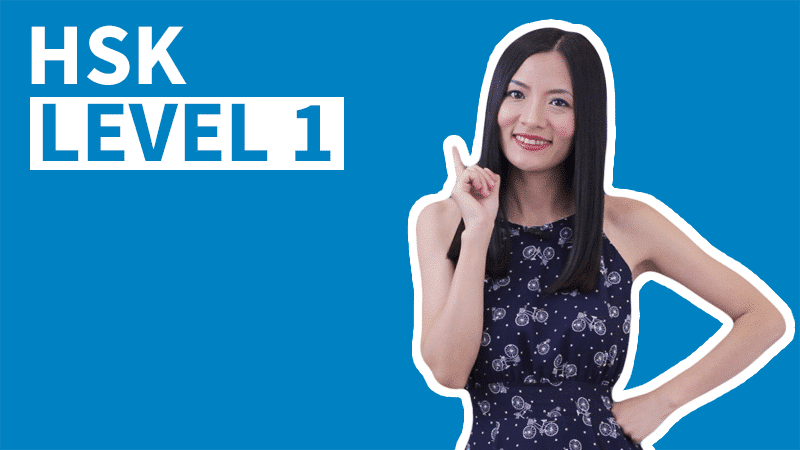 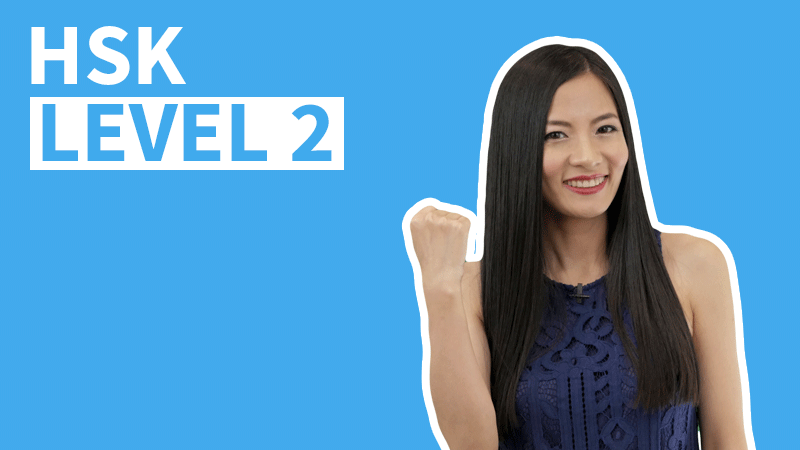 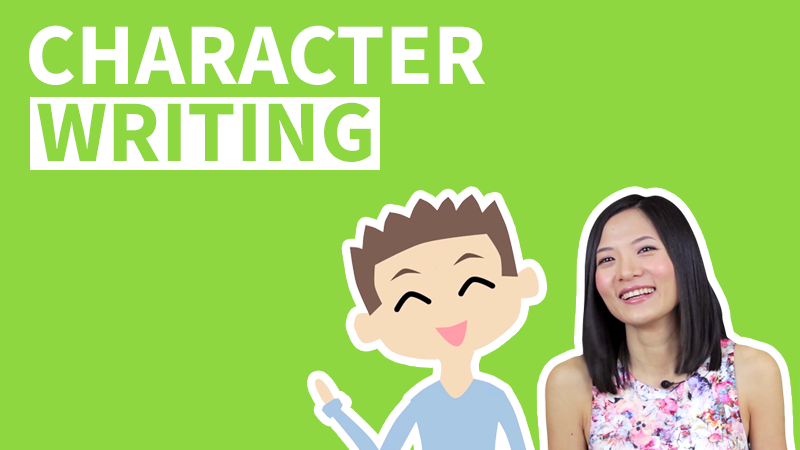 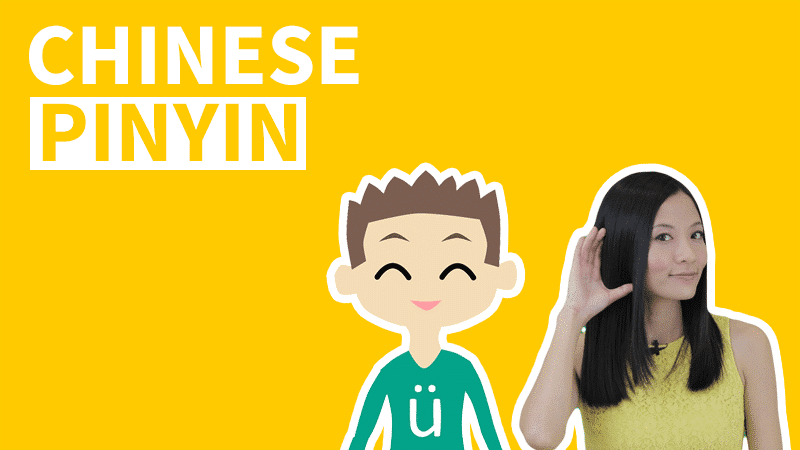 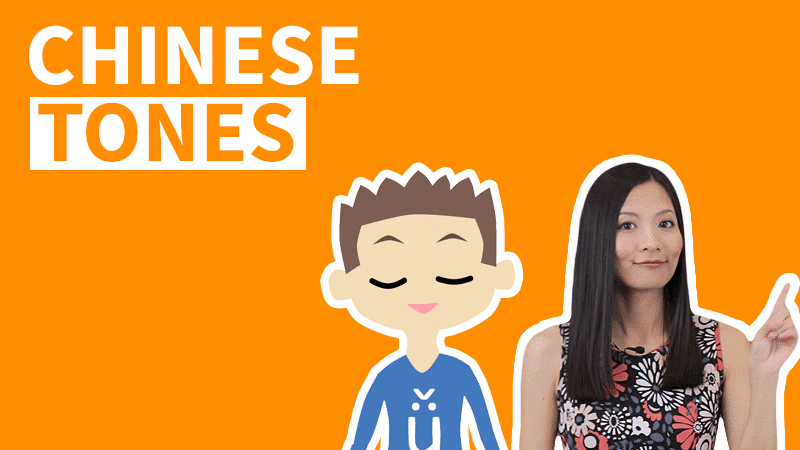 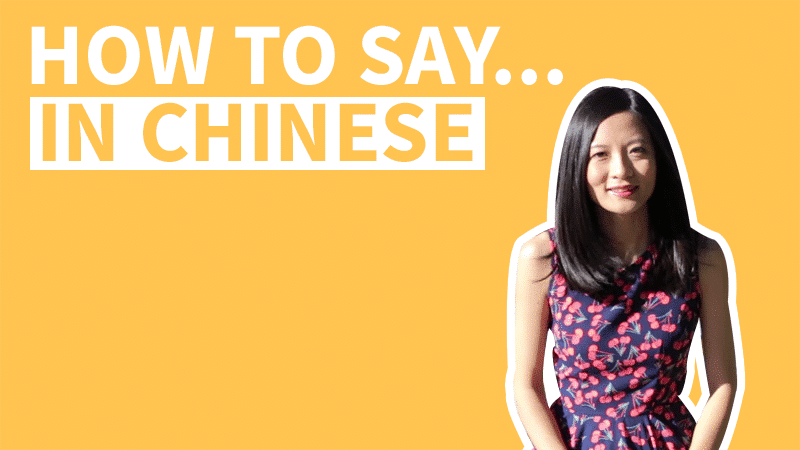 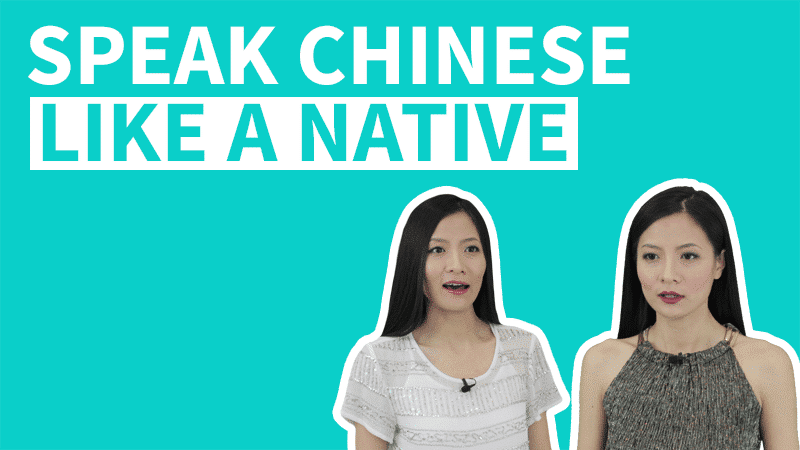 wpDiscuz
You are going to send email to
Move Comment

Send this to a friend