Previous Lesson
Next Lesson
30% off and full access to 300+ videos
GO PREMIUM!
Login/Register

How To Write Numbers In Chinese Characters

In this video lesson we'll learn how to write numbers in Chinese Characters. For us to write 1-99, all we need is 10 simple characters. And it's better if we remember the number system with the following 3 parts: 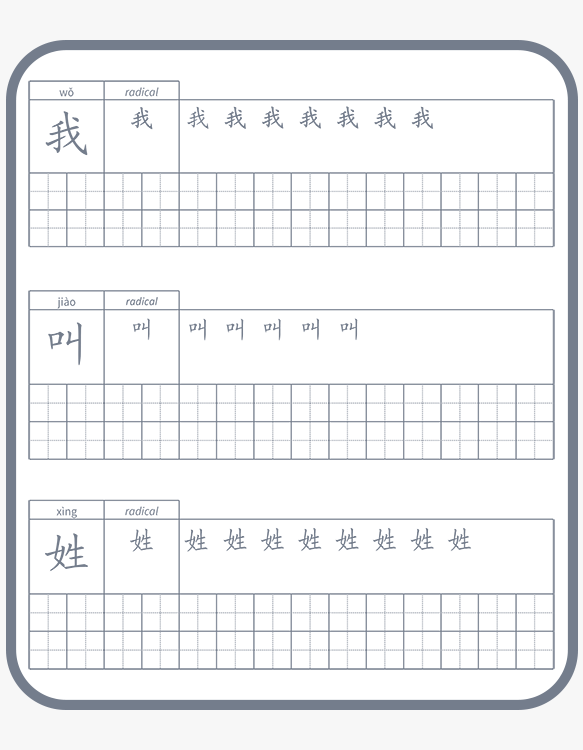 How To Write Chinese Numbers In Characters

In China, people usually just write 1, 2, 3 when writing numbers. But just like in English, there are spelling form of numbers such as "one, two, three", there are also character-form numbers in Chinese.

Chinese Numbers In Characters: 1 To 10